Busted
A re-Write by Lou Stanek, based on an original story by Bob Kowalski and reviewed and panned by Jerry Wendt. 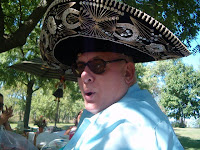 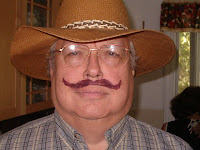 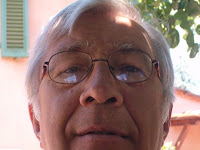 They lurk all around the house. -- mechanisms, gadgets, contraptions, the devices of life, and there’s no escape from them. Every corner 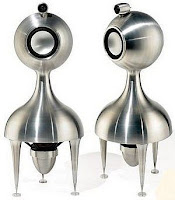 is infested with skulking, snickering inventions, calling to me, tempting me with their levers or wheels or bolts. Finally, I succumb. I’m a man. How can I resist? What danger can these intruders hold for a mature adult?
And that’s when they bust me.
It's not that I have multiple 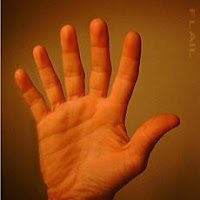 thumbs; it’s more like gas on the brain, or a shameful birth defect.!
My wife has this chair that turns into a ladder after its done being an ironing board.
I can't close it! After all the tinker toys and Lincoln Logs and Erector Sets that prepare boys to be men, I'm stymied by this low tech device of life that she went out of her way to find in a junk store called the Fuzzy Pig. This ironing board / bench / ladder / chair doesn't even have an electric cord, let alone a self powered logic chip… Not like her broken laptop computer that she hands me along with a hi-tech screwdriver, saying, "it probably just needs 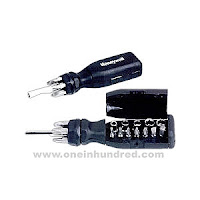 tightening".
She assumes that being born a guy equates to a genetic affinity for hand tools. She believes all it takes to "fix the fridge" is desire and "something in that tool room of yours.” “Just fix the humidity setting so the cheese doesn't turn green".............WHAT!!

green cheese? What do I know about humidity? Has humidity become a device of life?
BUSTED, AGAIN!
Then, as if house things aren’t enough to baffle me, along comes “The Beast”, the ultimate device of life; the four-wheeled invention that replaced walking as a daily human activity. So many colors, so many shapes -- you can get one from Korea or England or Italy or France or Mexico or Germany or Brazil -- So many “beasts,” all with electronic ignitions and transaxle alignments and power windows. I don't even have power windows in my house. “Beast” ads promise glamour, 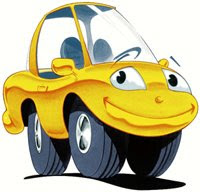 happy memories, individual expression , the realization of all our dreams! I buy one. Then comes reality. My “Beast” sits empty, quiet, - silent in an un-ignited state, patiently waiting for new ways to bust me. I often stare defiantly at the monster, then sigh and just give up The last time I successfully fixed anything on a car was when my father showed me where to pour the water into the radiator.

This device of life, warns me in writing that I may not even open the cap without a special instrument. AND, when "they of the instruments" do so, they pour in a pea-yellow-green liquid for which I pay twelve dollars a gallon. What, may I ask, was wrong with my dad’s tap water? This process, I can at least explain - though I am not actually allowed to do it without violating the warranty. But imagine how badly I get busted when my wife re-creates a sound and carefully explains where it comes from and all I can say - (dull-wittedly) - is "did you change the oil"?These encounters with the devices of life go on and on. They’re never-ending.. I thought it would be better now that my kids are grown. Instead, I have a dark notion that my granddaughters knows far more than I do about the devices of life, like the iPod and the 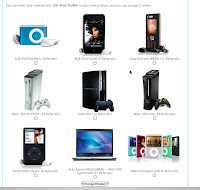 electronic servants her dad has installed in their “smart house”. She’s already relegating that hard won and time tested phrase, "Grandpa will fix it" to the dusty attic of dead platitudes to stand beside “Be good. Santa’s coming.” and “It won’t hurt a bit!” Meanwhile, she flashes me a 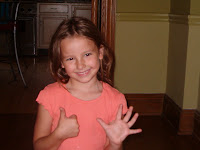 That cheese is perfectly good. Children in Africa are starving and have no cheese at all. Just put it in the sandwich and cover it up with a slice of fuzzy ham, and it'll be just fine.